Image courtesy of Pixabay
“But Shakespeare never drank coffee. Nor did Julius Caesar, or Socrates. Alexander the Great conquered half the world without even a café latte to perk him up. The pyramids were designed and constructed without a whiff of a sniff of caffeine. Coffee was introduced to Europe only in 1615. The achievements of antiquity are quite enough to cow the modern human, but when you realize that they did it all without caffeine it becomes almost unbearable.”
The Etymologicon: A Circular Stroll through the Hidden Connections of the English Language

Vintage sign from vintage_poster at Zazzle
It is hard to believe that there could be a world without coffee. Coffee has become a ritual in many cultures. During my formative years in the Upper Peninsula of Michigan, a coffee break at 3pm was the norm. If you went to visit a family member or friend, coffee was offered.

My grandmother got me started drinking coffee. She lived in an apartment upstairs of our house, and when I visited her she would take out a little demitasse cup and mix a little coffee with a lot of cream. I blame her for my addiction. Those who know me, know very well that I don't talk until I have at least one cup of coffee.

The first known use of coffee is in the fifteenth century in the Sufi shrines of Yemen. It was used for religious celebrations. Coffee use then spread to Italy and in 1600, Pope Clement VIII declared it to be a Christian beverage. Prior to that it was known as a Muslim drink.

Demand for the stimulating drink spread like wildfire, and soon there were plantations in South America who supplied much of the world's coffee. So now, millions of people cannot start their day without draining several cups of coffee. Oh dear, was it perhaps an evil plot?

The history of coffee is fascinating. Learn more at Wikipedia.

A Sample of the Many Varieties of Coffee 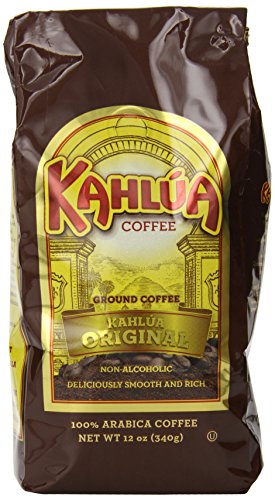 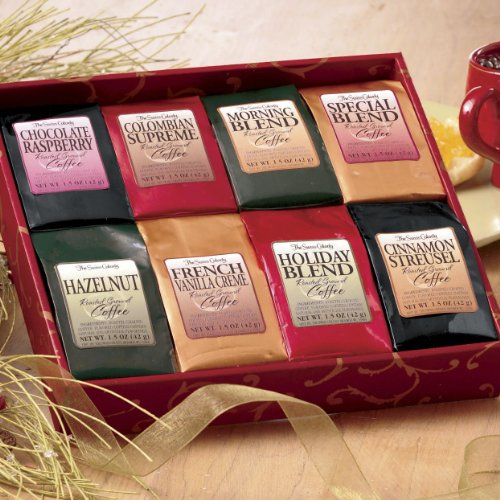 Coffee Sampler from The Swiss Colony

There Are Many Different Kinds of Coffee Pots 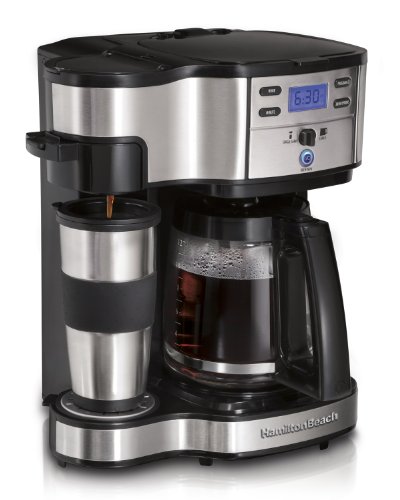 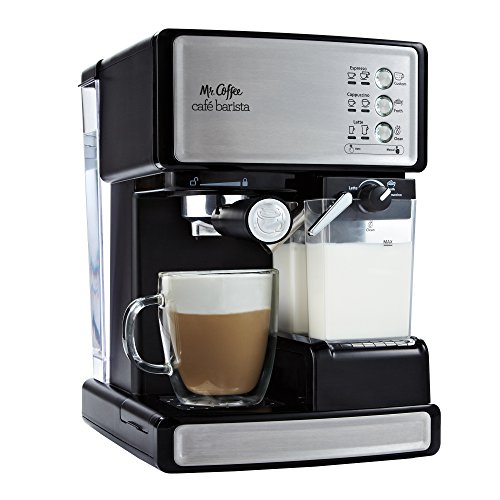 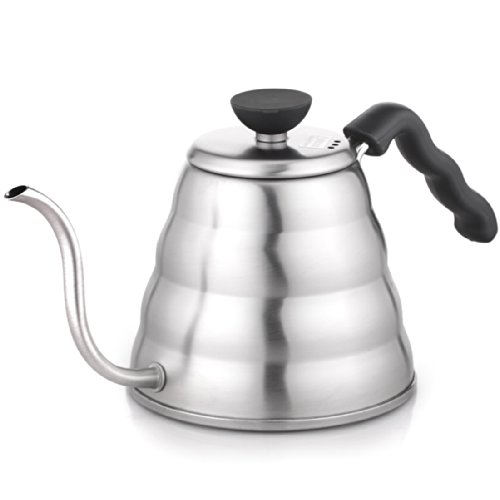 ﻿﻿Let Us Turn Our Thoughts to Tea﻿﻿

Image courtesy of Pixabay
"There are few hours in life more agreeable than the hour dedicated to the ceremony known as afternoon tea."
Henry James, American writer
The Hobbits Know All About Afternoon Tea

I was raised in a culture that enjoyed coffee rather than tea, so I have never acquired a taste for it, either in its hot or cold forms. But there are many portions of the world, including the United Kingdom and Asia, where tea time is a ritual. We have China to thank for this popular beverage as it was first used as a medicinal drink. Portuguese priests and monks brought it to the West in the16th century.

I do occasionally enjoy a cup of herbal tea, especially when I am feeling ill. Here is just a sample of what we offer at the Sageblossom Inn. This includes the favorite of Star Trek Captain Jean-Luc Picard, "Tea, Earl Grey, Hot." 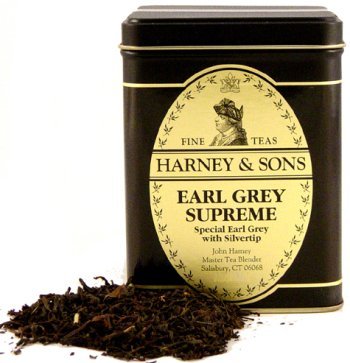 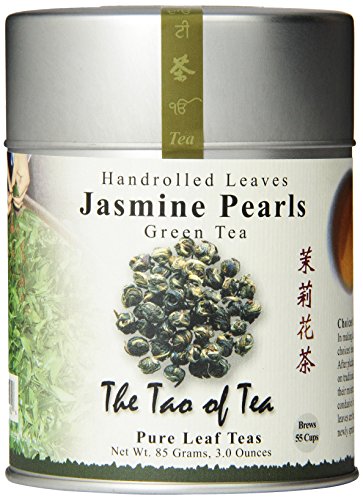 My mother and grandmother collected teacups and saucers. When my grandmother died, each of the granddaughters received one cup and saucer. My daughter Lucy was named after my grandmother, so that cup has been passed on to her. Since I have another daughter, I asked my mother to bequeath one of her collection to her. It is a lovely tradition and a great excuse to collect teacups. 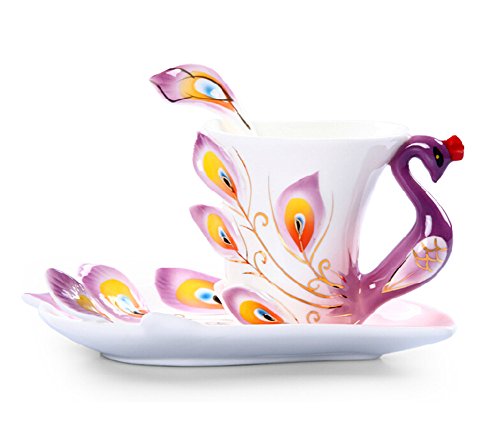 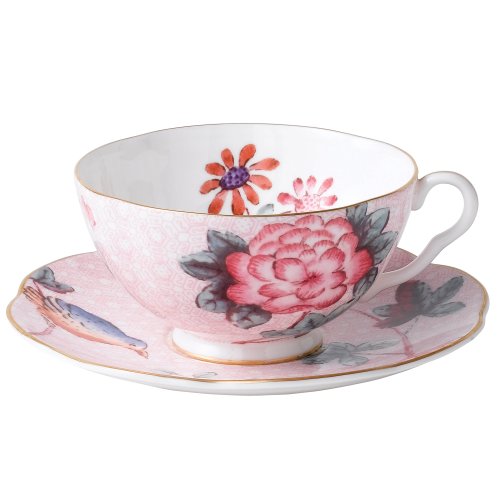 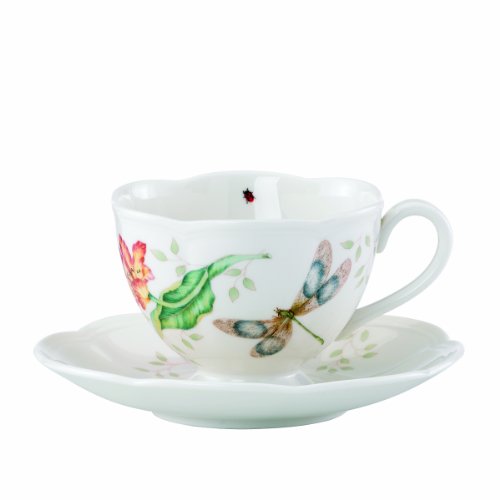 The Art of Pouring Tea

There are certain rules of etiquette regarding the drinking of tea. The article, Tea Etiquette by the Etiquette Scholar, provides a comprehensive guide to proper tea drinking. Did you know it is considered a faux pas if one cradles the cup in one's fingers when it has a handle, or swirls the liquid around in the cup as if it were wine in a glass? It is also considered to be "an honor to be asked to pour tea. The pourer is considered the guardian of the teapot, 'which implies sterling social graces and profound trust."

I profoundly hope that I will never be invited to tea or asked to pour, especially since my hands tend to shake when I am in required to be in a social situation and hold something such as notes for a speech or a cup and saucer. But just for fun, let's look at a few decorative tea pots.

Hot chocolate
The drink of gods

Imagine you have walked into Sage Blossom Inn and are cold, damp, and weary. You find a seat near the fireplace to warm up. The waiter comes over to take your order. You debate with yourself whether to have coffee or tea. The waiter suggests hot chocolate, the perfect drink on a cold day.

Chocolate, made from the cacao bean, originated from South America, first with the Mayans and later adopted by the Aztecs. The cacao beans were so valuable they were used as a form of currency. It became a drink of the wealthy and royalty and was also used in rituals.

When it was discovered by Spanish Explorer Cortez, he took it back to Spain where it eventually spread to the rest of Europe. Once again it was usually reserved for the very rich. The hot chocolate we drink now has been changed many times over the years and is sweeter than the original South American version. If you want to get some idea of the variety of chocolate that can be made from the South American recipe, watch the movie Chocolate. A young woman opens a chocolaterie in a small town and ends up changing the entire somber mood of the town. Watch this trailer from You-Tube to get an idea of what I am talking about.


Add this beautiful movie to your collection, especially if you are a Johnny Depp.

The website Chocolate History: Who Invented Chocolate? has this to say about the benefits of chocolate.

The smell of chocolate increases theta brain waves, which triggers relaxation.
Eating chocolate can also reduce the symptoms of stress.
Eating dark chocolate every day reduces the risk of heart disease by one-third.
Chocolate has an anti-bacterial effect on the mouth and protects against tooth decay.
Chocolate is beneficial for proper blood flow to the lungs and other organs.
The minerals in chocolate help to increase brain power and function.
Chocolate produces the effects of a mild anti-depressant by increasing serotonin and endorphin levels in the brain.